You are here:
VISAS 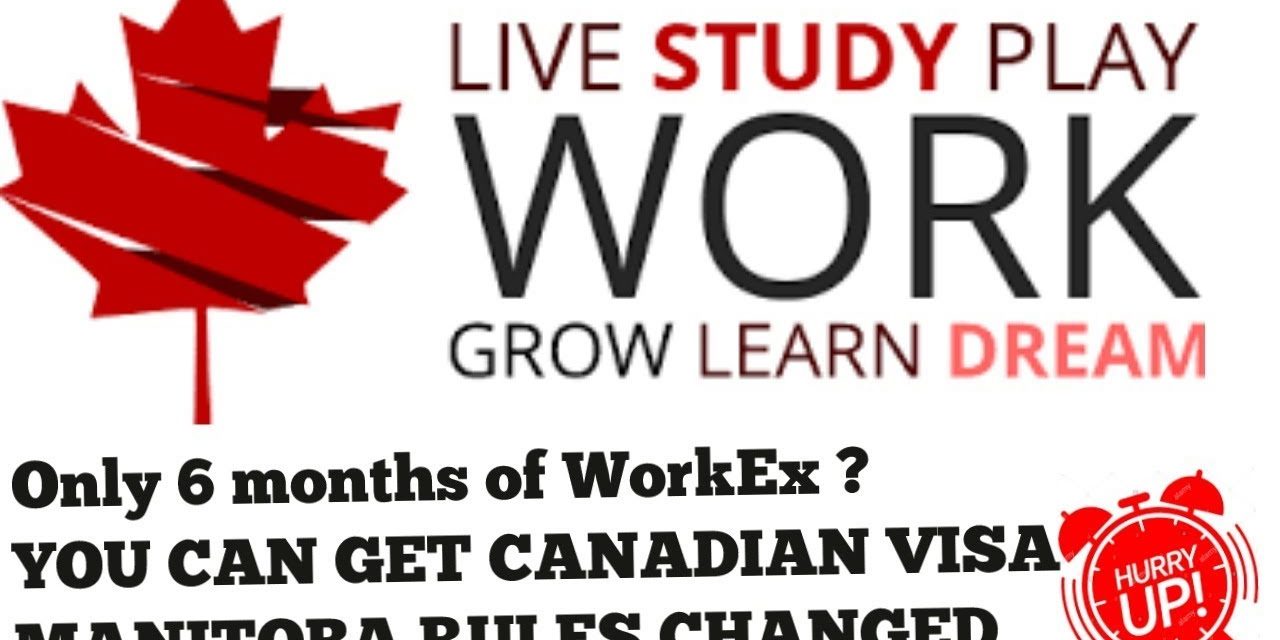 Manitoba loves and admires great skills and this is evident from the fact that invitations are sent to around 338 workers with great skills in a second draw that is held for a second time in six days, by the province.

This list of lucky skilled persons also includes those whose names are present in the Express Entry too. The draw was held on Feb 21, 2018 and the number of those invited  by Manitoba Provincial Nominee Program (MPNP), has now risen to 1864 in 2019 till now.

Needless to say, but those appearing in Express Entry with a backing from Provincial Nomination get a direct boost of 600 points in their overall Comprehensive Ranking System score.

However, to be considered for a provincial nomination from Manitoba Province, ne must apply his or her Expression Of Interest (EoI) separately to MPNP alongside Express Entry registration card and he is awarded scores on the grounds laid down by province’s unique points grid.

As per the declaration made by MPNP during February 21, 2019 draw, the candidates who were invited had a minimum score of 566 on this grid and they were supposed to possess the following:

Finally, those overseas skilled workers were also invited who had the following aspects in their profile:

For more info and insights about Canadian immigration, please contact us on any working day and we shall carve out the most suitable immigration plan and path for you. We are simply the experts for Canadian travel and immigration in Punjab, India.